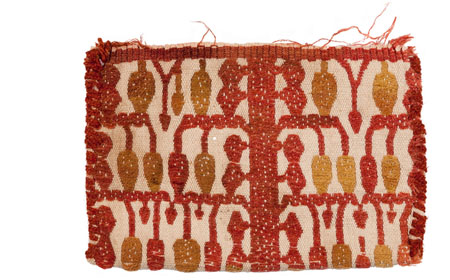 TURKEY RED | The 18th century European serious concern with colour involved an interplay between scientists, philosophers, dye and paint makers, and artistic practitioners. It also involved the colonial plunder of what might be called intellectual property rights. Consumers too, and even more, those in the cloth business were obsessed with finding out how to make the red that dyed cotton cloth, rather than wool, so effectively. It was called Turkey Red (rouge de Turc) or, revealingly, rouge des Indes, and was “closer to carmine than to the dark scarlet or brick reds of the European madder-dyeing process,” though madder was used. Constant efforts were being made to master the technique with one account talking of spies being sent to Greece and Turkey. But ‘spies’ in the form of French navy men and Jesuit priests in the enclave of Pondicherry on the Coromandel coast of India had already, in a series of letters and samples, revealed the techniques of its master dyers. Father Coeurdoux for example had described in 1742 how cadou had been used in the original bleaching of cotton. But the list of characters involved, and what they found out, is well described in a book by Edward Bancroft – who gained later notoriety as a British-American double agent – at the end of the century. Unintentionally he conveys how the Turkey red was something of a Holy Grail. There is Father Coeurdoux himself, and M. Chaptal, and M. Bondier, and then the Abbé Mazeas who had published a comprehensive how-to guide by 1763. Bancroft gives credit to Chaptal but thinks he missed the significance of cow dung in the process. Whereas M. Bondier, a physician, asserts that at Masulipatam and Pulicat (where the reds are excellent), the cotton after being dyed is soaked in either oil of sesamum or in melted hog’s lard.” It is a very labour-intensive process, involving several dips and dryings process after this manner. Bancroft also makes much of the chay root being used instead of madder to get the deepness of the colour, which he describes as being analogous to Turkey red. He is also much exercised with the employment of alum in the process of dyeing cotton, wonders if the French correspondents had missed it, or if there had been ‘studied concealment’ by Indian dyers, but then concludes it must have been in the water. Given this evidence of French knowledge –the first privilege to produce it was in 1747, it is not surprising that for the first extensive dye-house for Turkey Red in Britain near Glasgow in 1785, a Monsieur Papillon – an eminent Turkey Red dyer – was brought over from Rouen. That it really was a dyer’s holy grail is shown by there being 18 submissions to the Society of Arts concerning Turkey Red with awards on offer.

1967 | Women sewing machinists at the Ford Motor Company‘s plant at Dagenham, London, go on strike with the demand: End Sex Discrimination In Pay Grading. They wanted recognition of the skill level involved in assembling and sewing car seats and trim that often involved several pieces of material. This meant an upgrading of their skill level to those of men doing jobs with a similar level, and equal pay with them. They did not get this, but did get their wages lifted to 90% of men at the existing skill level. It was not till 16 years later, at another Ford plant, Halewood, Liverpool, that women did get recognition of their skills and for them to be upgraded. But the Dagenham strike broke barriers and did win a significant pay rise. Working class women grew in confidence as they took on the Company and their own union. Some of the male workers who included their own husbands and sons, turned against them when the lack of the car seats they would normally have sewn, brought production to a halt, while others supported them. In the process, the idea that only men were ‘breadwinners’ and that women worked only for ‘pin money’ was broken 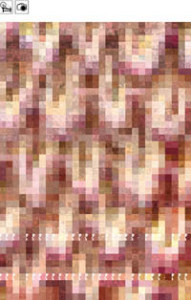 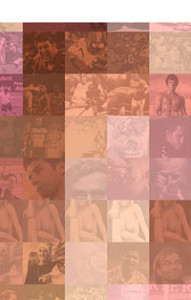 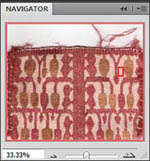